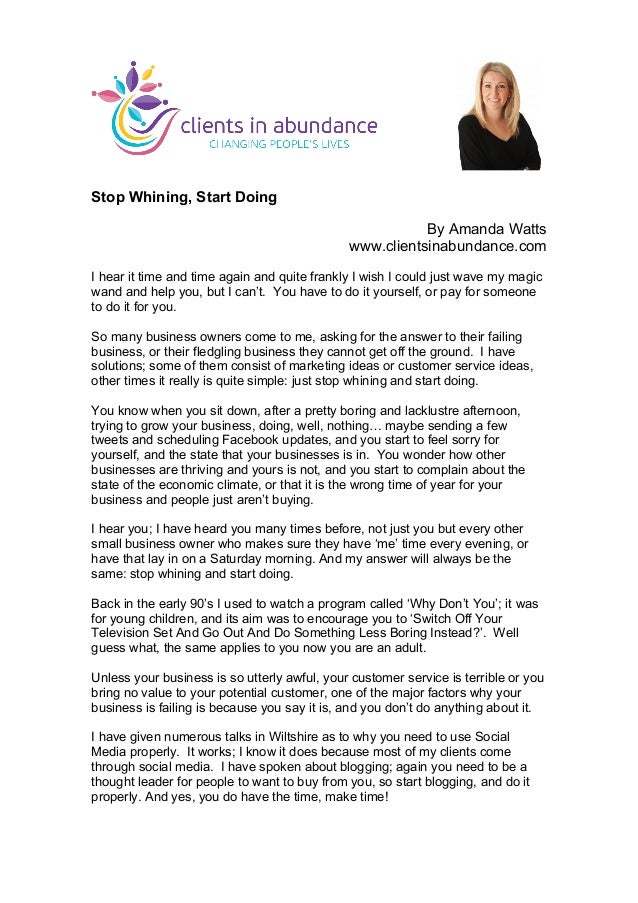 Slinger that think they are merc and run out of cover all the time and get stunned and killed mandos that pop their reflect as soon as a single shot is headed their way at the start of a fight or even worse, actually get globalled at the start of a WZ without using it , guardian dps who seem to ignore that between each force push they religiously hit on cooldown they have some pretty neat dps moves slight exageration there, but not TOTALLY devoid of truth.

The average pub player is just I have no idea why. Vicious circle? I mean don't get me wrong, imp side has its terrible deadweight too, but the average imp even if I don't recognize the name, does decently, and really not as terrible as your average pub. I mean there are things I kinda wonder if the guy played his class at all before coming into the warzone.

Its a vicious circle really. If pub would win more, probably some good players would queue more, but even good players tire of carrying 7 lumps of pixel that aren't doing anything around.

And the more they get tired of it, the less they queue, and the more the average pub team is bad. Someone whispered me after a wz complaining about a pub guild that always queue premade. My answer was straightforward : I don't blame them. Hell if I was pvping from the pub side, I'd make sure to always at least bring 3 somewhat competent player with me. OneHit Quote: Originally Posted by verfallen. Hard to win when people quit out so quickly.

Thank you to everyone who has used my referral link over the years and to all of the wonderful people I've met on here. Yezzan People carrying rivalries, see BBB x person on other side, say something disparaging in gen chat and then quit. Newbs love Sages and Guardians while IMP side full of rage classes Newbs have no idea what they doing, don't follow instructions, and make the same mistake over and over.

Just had 3 hard fought wins in a row to do the dailies. First was an ACW, trading turrets back and forth, we win with one turret, score 10 to 0, where it mattered which side got the lucky last tick. Next was an arena. First round they annihilate us. Round 2 we win with 2 left standing. Round 3 comes down to a battle of the guardian vs. Guardian pulls it out at the last second! Game 3 a huttball. Both sides actually playing huttball! The ball is traveling all over the map as both sides get close to scoring and are denied over and over!

They eventually go up first, 1 to nothing. We tie it up with a minute and 40 seconds to go. Then, at 50 seconds, we score the go ahead goal! They get the ball and make a push for a score to tie it back up, but we manage to stop them, and we end the game! Win 3.

Three great pub wins because we didn't give up at the first sign of a difficult match. Who knew that could happen! Yeah true. So how do you feel about the advantages of colocation? Great but not a deal-breaker? Tack, incredibly overrated. But this is speaking to people who do not have the choice. Where the A players they want to hire locally are simply not available.

I would have thought that attitude would have changed by now but I run into it over and over again. A trust thing? We have a remote team as well and I communicate more then in a regular warm body in the chair office from They key to a good remote team is to find people that love what they do and are self motivated. And even living this life I managed to work remotely and take care of my business flawlessly.

So I completely agree with you, David. What I often run into are companies that have tried the remote working thing in their minds by hiring devs from a Rails shop in another town. Of course they blame the remote aspect rather than the outside shop aspect. Then they work really hard to hire one local dev and viola, it works much better because that dev works for them, and them alone. Has 37signals tried hiring inexperienced, high potential developers?

This requires some oversight and mentoring, but can be a great investment. Or does hiring for remote work require more experienced developers? How does the different timezones influence how you work together? Would working with people with 6 or more hours of time difference be a problem? 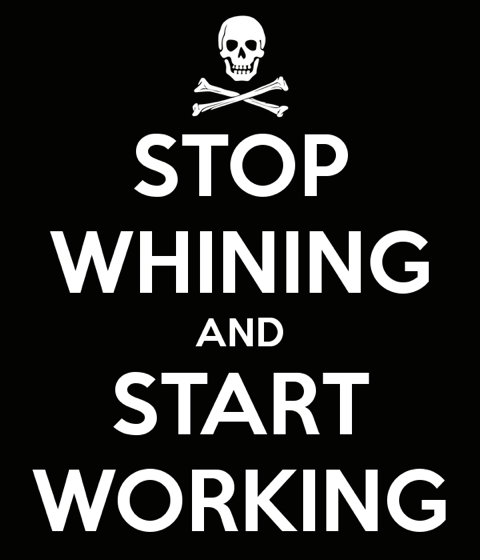 Thanks for writing this. I hope that devs realize this means hiring people for a living wage not the outsourcing of the last few decades where the point was to minimize costs and not maximize quality of the product. Not only does it give us access to some of the best people, it has all sorts of other benefits as well. For one we save a crapload of money by not having an office. No need for cubicles or building maintenance et cetera.

Our employees enjoy the flexibility of working hours that suit them rather than being forced into a situation which is often not peek performance time for most programmers anyhow. I spent three years working for my current employer before I had banked enough goodwill to be trusted with remote, part-time-with-benefits work. They trusted me. There is a perception that no matter how good your hiring process is, new hires are untrustworthy.

We recruit from the best schools in our region, and we generally get bright, curious, hard-working, motivated people. Funny how after not trusting them for a few years, they all leave, or go part-time and start working on building a RoR-based product to eventually replace the full time gig.

I mostly disagree. I am in Denver and work with people in Europe all the time. Europe is bad, but Inida is a complete killer as the time difference is completely out of phase. If you have good tools, it makes it easier. You need quality conference call systems, quality headsets, and good screen sharing apps. Get unlimited minutes on your cell phones so you can talk from anywhere.

We all go to the office 3 days a week.


I find this balance refreshing. Sometimes there is no substitute for face time.

sacgroupect.com/luna-del-alba-chispas-de-sabidura-para.php We resolve issues and ideas much more quickly face to face — especially when more than 2 people need to be involved in a conversation. It seems web developers are more open to remote working arrangements than others, probably due to the nature of what they are working on. Its not just finding talent that this attitude hurts, either. My experience is that the more a company needs to work with other organizations, or coordinate geographically dispersed offices, the more it usually recognizes the value in remote workers. If they recognized the benefits and put the infrastructure and practices in place before they were forced to, it would be a significant advantage.

What I like about this idea is that it gives them the option to move rather than the option to work remote. The truth is, some devs just want to work without the social aspect which makes the remote option attractive. If a person requires that social aspect at work, they can either take a job elsewhere or move. 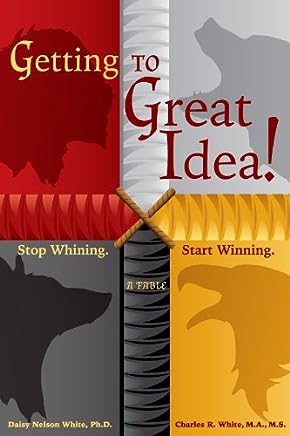 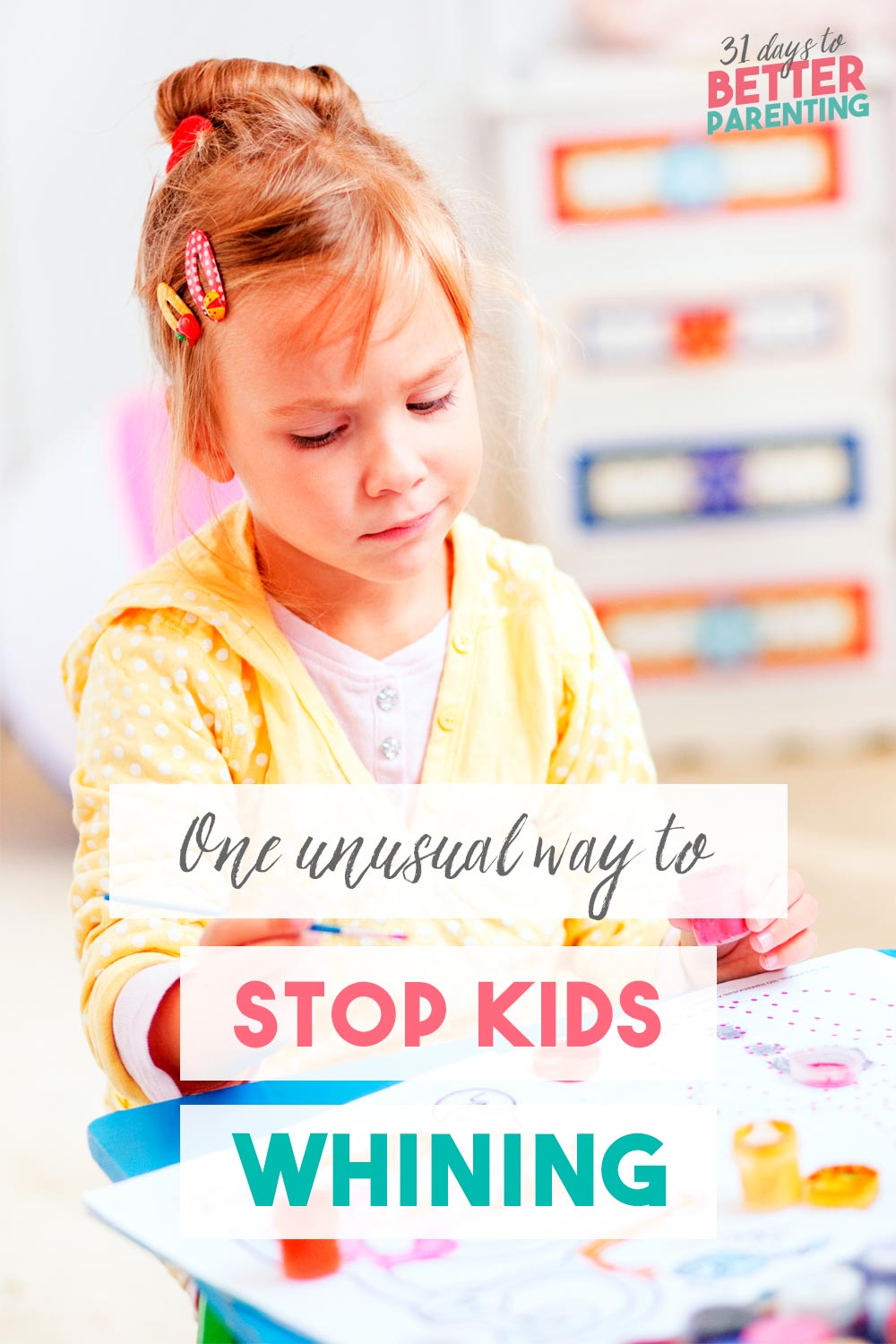 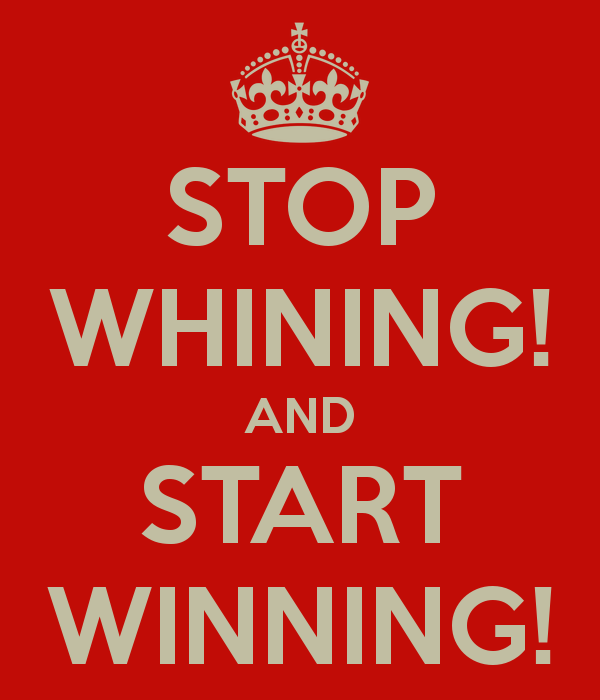 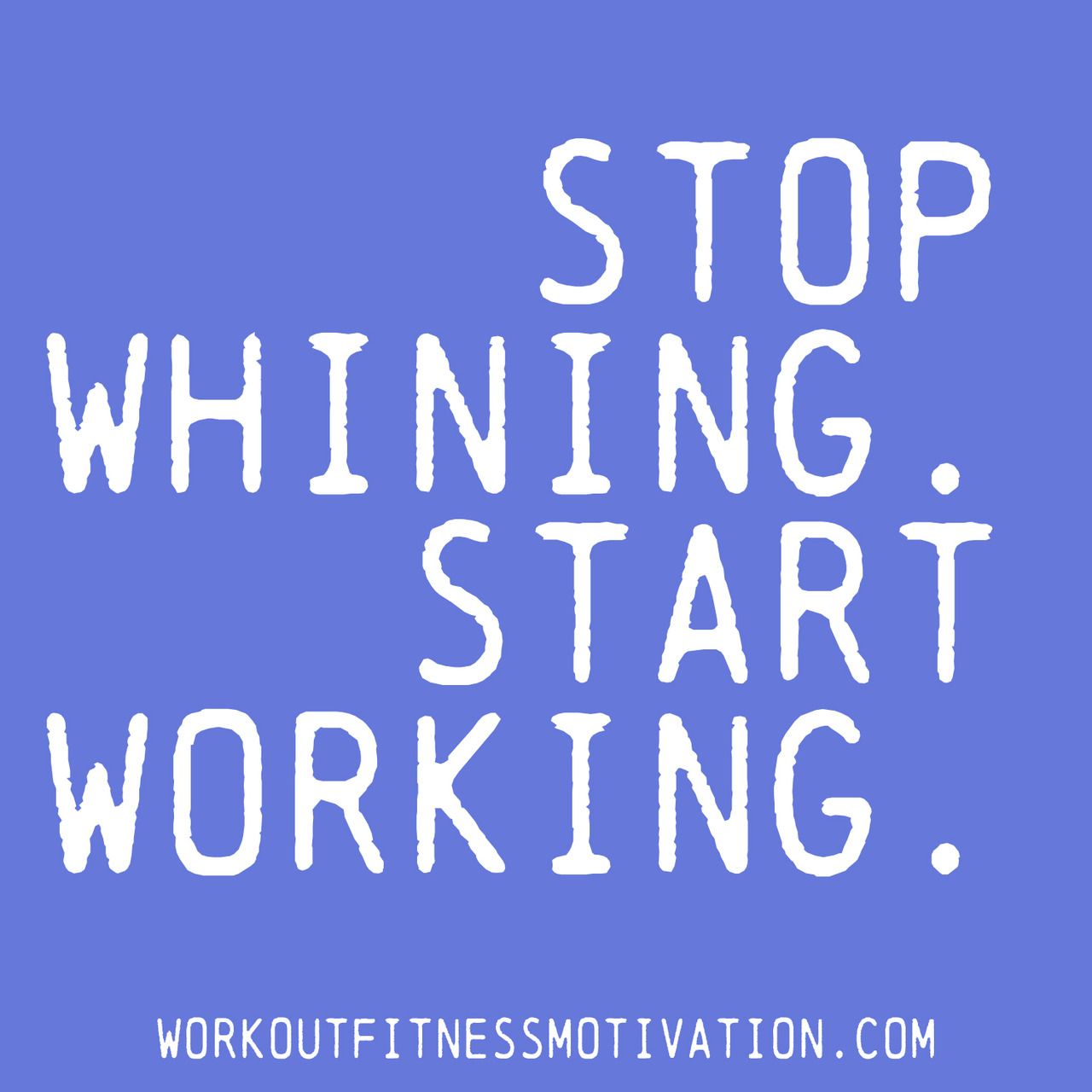 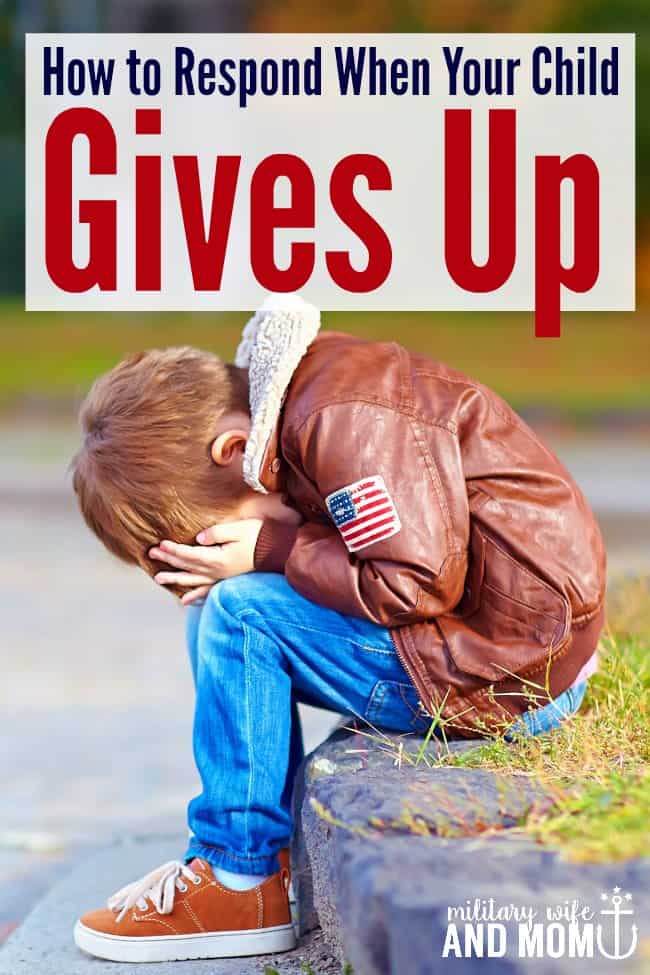 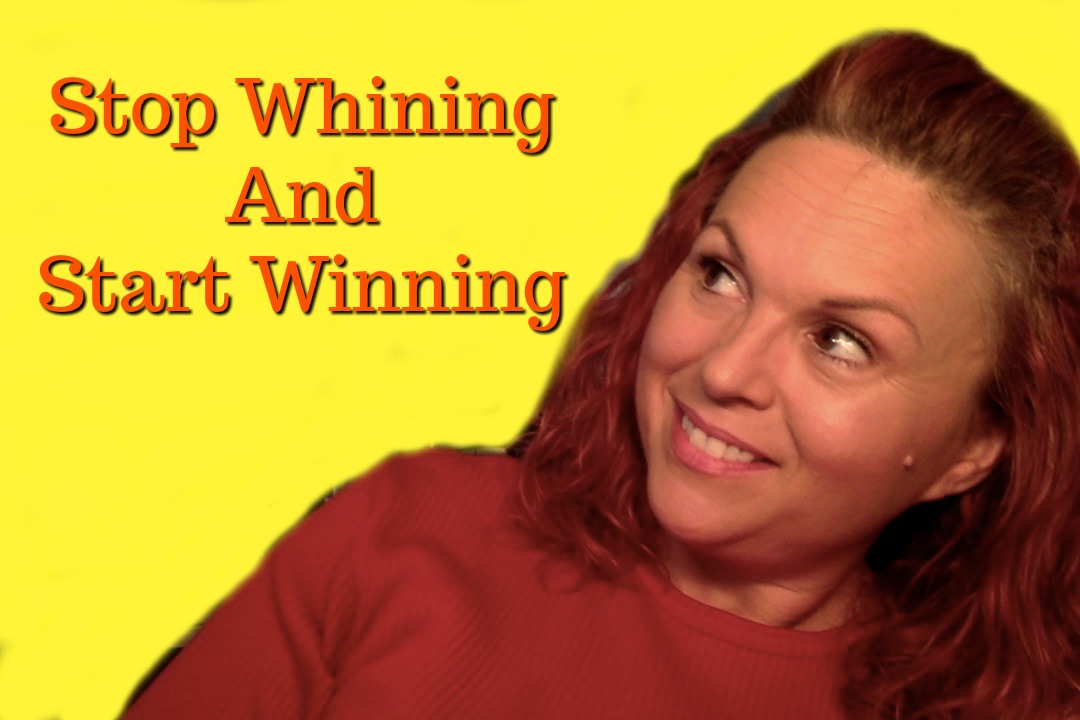