They stared at one another intently. Blaine's gaydar went off.


Yeah, the new guy was definitely gay. And, he looked young. Blaine gave him a seductive smile. The redhead smiled back.

Maybe Blaine would ask him out. Wouldn't his father love that? Him dating a journalist. If re-elected, I plan to strengthen the language.

It is imperative that the state of Ohio continue to pass laws and legislation that promote traditional family values and protect Ohioans from the homosexual agenda. That type of legislation will always get my strongest support and vote. Blaine watched as the redhead's eyes grew wide and he started typing furiously on his iPad. He stopped briefly to shoot Blaine a questioning look. Blaine stared back blankly and the redhead continued typing. Blaine sighed. He was never gonna get laid.

He was angry. How could he have made such a poor choice in a wife? He knew he should have gone after her sister. James hid his deep disappointment. Instead, he poured himself into his son. Blaine was the joy of their lives. His curly black hair framed his adorable, sweet face. He was delightful, full of energy and enthusiasm.

The future of the Anderson political machine. James's father had been a state senator and later a US congressman. James had followed in his father's footsteps on the state level, but his plan was to pave the way for Blaine to go all the way to the White House. Blaine would marry a woman who could breed like a mare. James would see to it. And then Anderson after Anderson would hold office. Just like the Kennedys, except they would all be members of the right party. The republican party.

James's dreams all came crashing down three months after Blaine's fourteenth birthday. First, there was the sleepover at Jake's house.


Blaine and Jake had been friends since kindergarten. They were Boy Scouts together, tennis partners at the country club, best buddies. Then one morning, Blaine came home from a sleepover and announced that Jake was no longer his friend. His parents had figured it was just a silly fight like all kids had. But Jake had completely disappeared from Blaine's life. When questioned by the Andersons, Jake's parents acted strange about the entire thing, shedding no light on what had happened.

A few months later, Jake's Dad was relocated and they moved to Virginia. Then there was school. Suddenly Blaine was constantly getting into fights and his grades were plummeting. James and Elaine were at a loss to explain or understand what was happening.

Report “A Political Romance: Relations between Turkey and Bosnia and Herzegovina”

Blaine's mother went into complete denial. She announced it was a phase. She was sure he would grow out of it. His father did extensive research on camps that promised to deprogram your gay child and make them straight. They decided against it due to the potential political fall out. People may not like gays but, they were suspicious of these types of programs and the people who sent their children there.

Blaine would just have to understand that he couldn't be gay. He just couldn't.

It didn't fit into his father's politics or plans. He hadn't meant to hit him so hard. To be so rough. But Blaine had to understand. He couldn't fuck up his father's career by being a queer. He had knocked a shocked and frightened Blaine to the floor with one punch.

It was so easy. He was still short for his age and hadn't filled out yet. He had dragged him to his feet and slammed him against the wall, leaning in close. Blaine could smell the liquor on his father's breath. 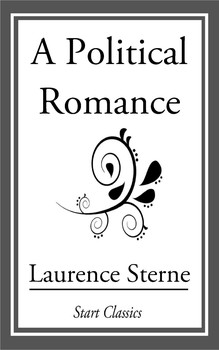 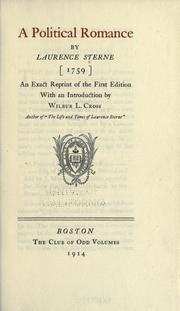 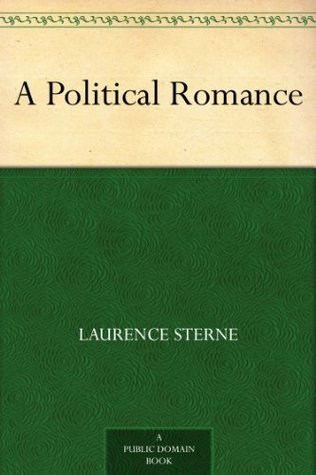